Strong sales partner with many years of experience and comprehensive expertise

The well-coordinated team of Raimund Weber GmbH u. Co. KG ensures that everything runs smoothly. Contact us if you have any questions or need support.

We ensure consistent quality and innovation. Our company stands for efficiency and sustainability, as can be seen in the company's long history. In the age of global networking, we rely on strong partnerships that stimulate international exchange.

The customer receives his goods intact, reliably and promptly. Even hazardous goods are transported safely. By road, rail, air or sea freight. 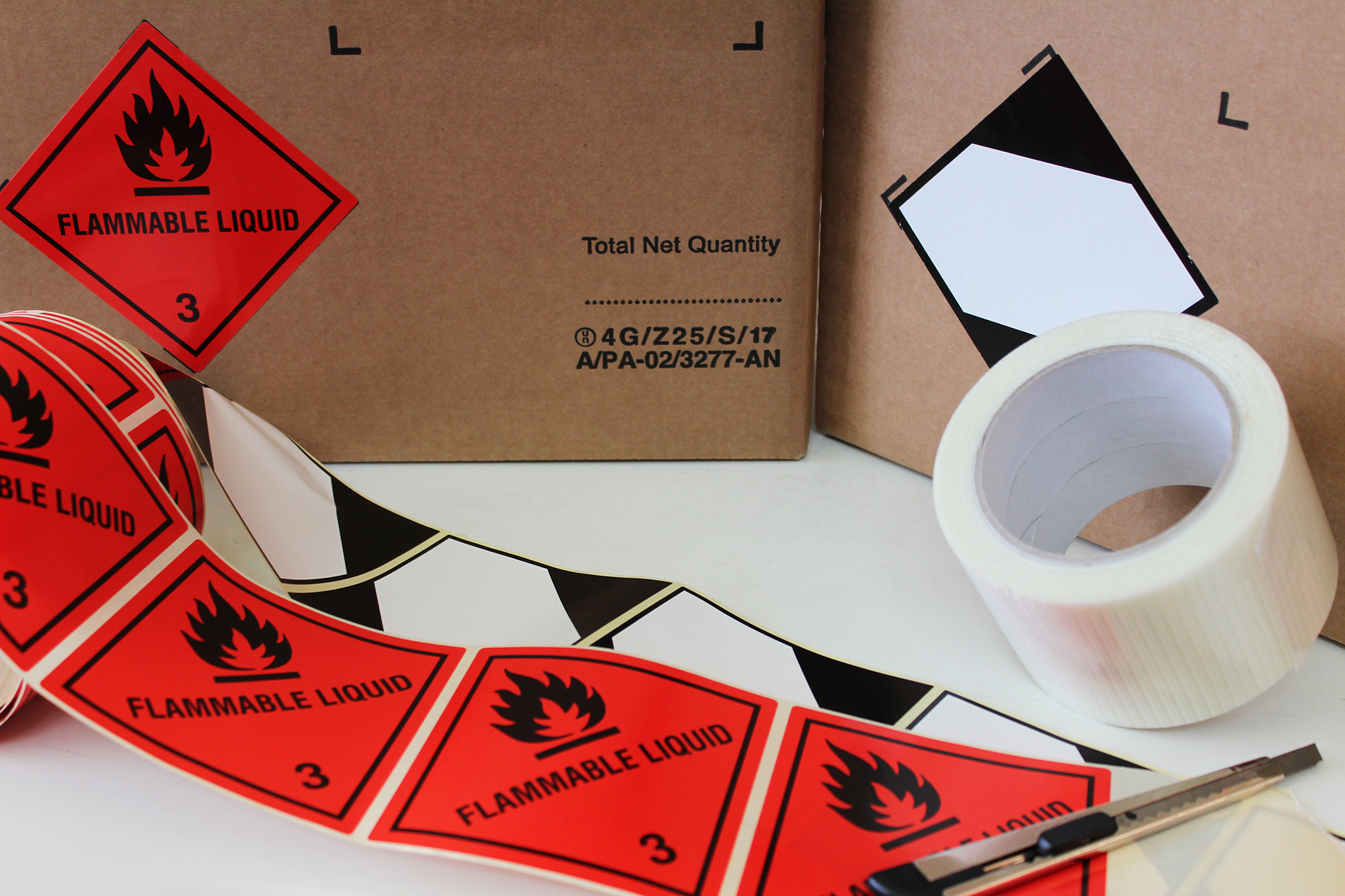 Founded in 1954 by the Weber family, Raimund Weber GmbH & Co. KG is an innovative company in the alliance of sales and service partners. Through constant intensive market development, the company has been able to establish a firm position in the market as the first specialist wholesaler in southern Bavaria. In 1966, Weber took over sales and service for Wiederhold screen printing inks, later to become Coates Screen screen and pad printing inks from Wiederholdplatz, in southern Bavaria and also in what was then Yugoslavia. The market was now systematically built up with the then new screen printing inks from Wiederhold.

After Matthias Heiler took over in 1983, the company expanded at an above-average rate with the development of new customers and business areas in the field of screen and pad printing. Finally, in 1992, the company moved to new premises in Garching near Munich, on the Hochbrück industrial estate, in order to be able to meet the growing demands of customers in the future. At the same time, the political and economic collapse of the Eastern and South-Eastern European socialist countries and the resulting standstill of almost all economic activity meant that new plans had to be made for cultivating the markets.

Additional partners in Slovenia and Croatia

For this purpose, competent partners were found, first in Slovenia, then in Croatia, as branch offices, which are currently looking after the other countries of the former Yugoslavia, Bosnia-Herzegovina, Serbia, Montenegro and Macedonia. New branches are in preparation. Thus, the professional handling of these emerging markets is also ensured.

Completion of the products needed in the market

Raimund Weber GmbH & Co. KG was one of the first to introduce the C-MIX-COMP colour mixing service in 1995, in addition to the existing product range. This allows special shades to be produced and delivered in almost any colour within a short time according to the individual wishes of the customer.

Management for the benefit of the client

In almost 50 years since the company was founded, Raimund Weber GmbH & Co. KG has acquired a high level of competence and flexibility through its long-standing employees and close cooperation with the manufacturing companies. The management attaches great importance to the fact that this competence is used exclusively for the benefit of the customers and for communication between customers and manufacturers. This ensures that any customer requirements and market trends are quickly taken up and rapidly translated into products and introduced into the market. This philosophy has brought about today's strong position in the market.